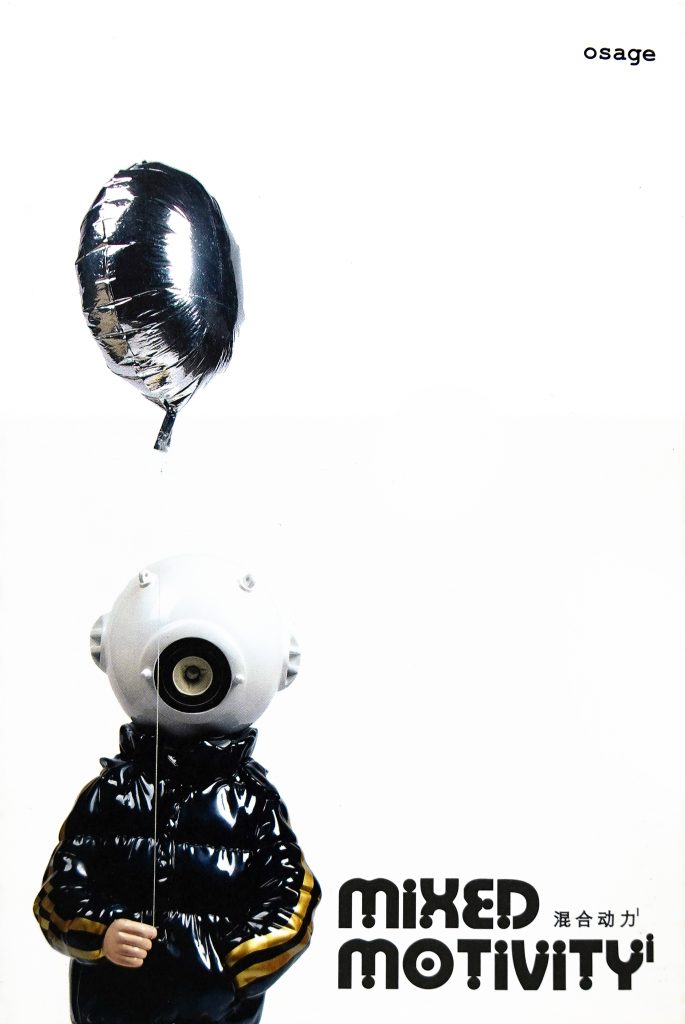 This catalogue was published on the occasion of the exhibition,Mixed Motivity held at Osage Shanghai from 10 January 2009 to 01 March 2009.

This exhibition attempts to summarize the energy brought about by the selected Chinese artists’s witty creative practices.  All six participating artists were selected because they signal new trajectories for emerging art–from mixed effect of muliple media in one artwork, to the simultaneous emergence of new art forms.

This exhibition also attempts to showcase some of the most individualistic, visually powerful works to allow the audience to obeserve the endless possibilities of these young artists through mixed artistic forms.

Be the first to review “Mixed Motivity” Cancel reply 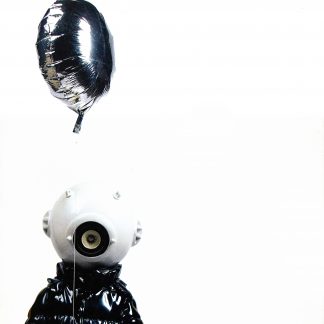