View cart “William Lim: Destination” has been added to your cart. 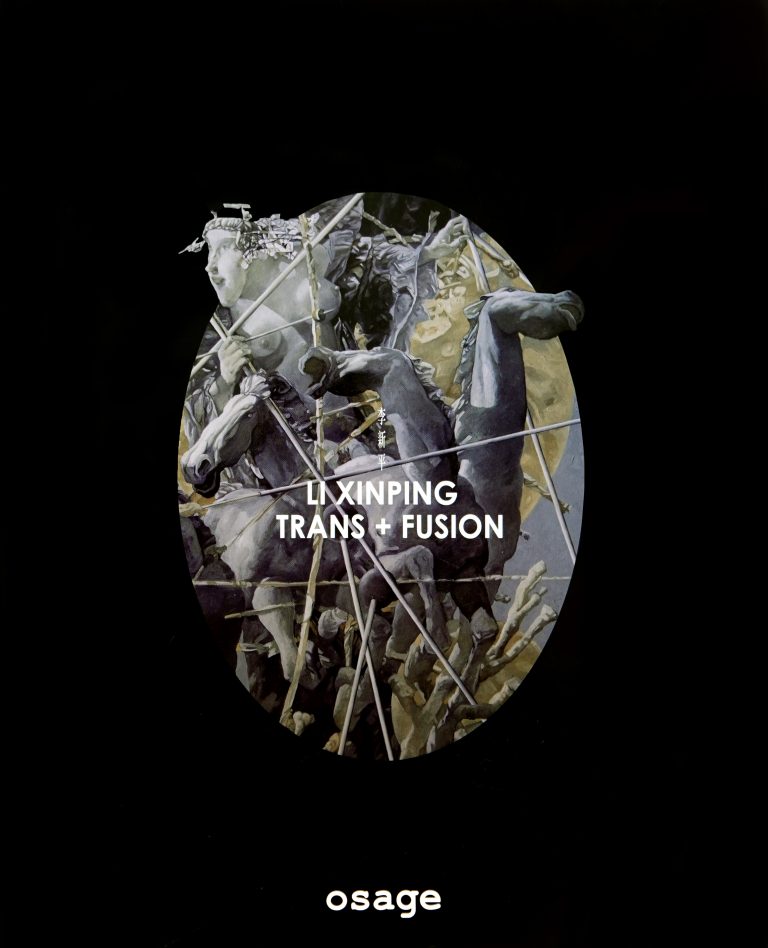 This catalogue was published on the occasion of the exhibition, Trans + Fusion at Osage Singapore from 09 May to 06 June 2008.

The prefix “Trans” is used in many different ways to describe something that is across, through, on or the other side of and beyond another.  “Fusion” is the blending and mixing of different things into one.  In combination the word transfusion is used most commonly to describe the transfer of blood from one person to another.  But the combination of trans and fusion may be used in a cultural sense to describe something which is simultaneously a process and a product.  In his current series of works Li Xinping transfuses a linkage between Eastern understanding and Western idealism.  His work involves a re-reading of Chinese culture from both an Eastern and Western context and a desire to “construct an ancient and modern romantic utopia”.

The centerpiece of Li Xinping’s new exhibition is his monumental new work Elfland 1-11.  This massive painting is 10 metres high and over 5 metres wide. Li’s primary inspiration for this work comes from the classic Han Dynasty (206 BC – AD220) text “Shan Hai Jin” which translates as “Classic of Mountains and Seas”.  This extraordinary book is an encyclopedia of ancient Chinese mythology, geography, ethnography, religious beliefs, natural science, and medicine.  It contains everything from myths, witchcraft, mystical realms and fantastic creatures to human existence, both rich and poor, landscape, mathematics and geography and all are richly presented in the style of classical Chinese romanticism. 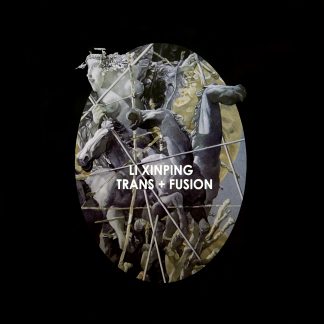