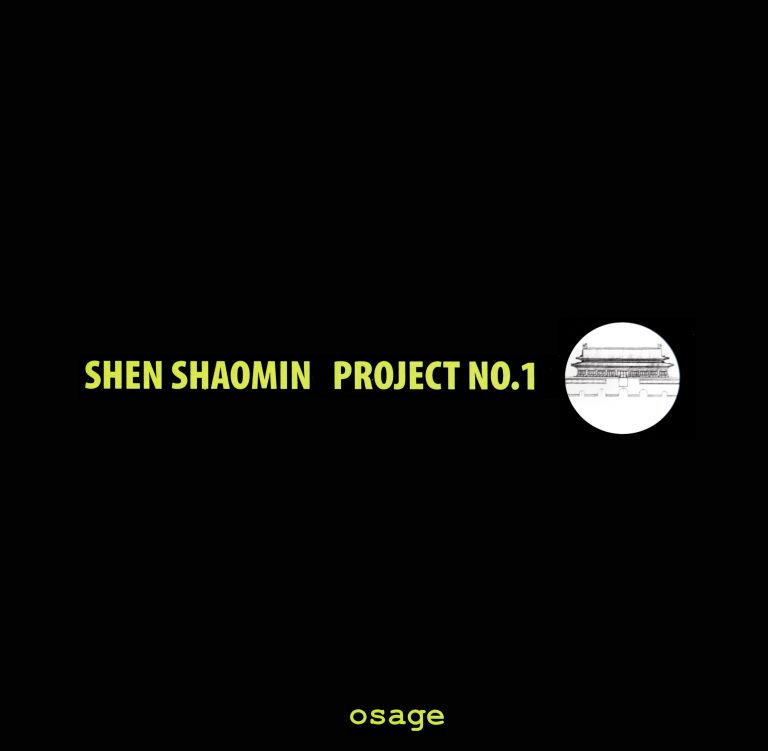 This publication was published as the catalogue to the exhibition, Activated Organism held at Osage Kwun Tong from 15 May – 13 July 2008.

Fundamentalism, whether it is religious, nationalistic or economic, has come to be used to describe an intransigent set of beliefs. Such beliefs are said to be unassailable when they cannot be attacked or questioned or subjected to either express or implied criticism. Three years ago, a global controversy was sparked by the publishing of twelve cartoons depicting the prophet Mohammed by a Danish newspaper. Violent protests erupted across the Muslim world. More recently, the internet has been flooded by people expressing their rage against protesters who have hindered the Beijing Olympic torch’s “journey of harmony”.

In the globalised world of the 21st century, capital has become transnational, borders seem more porous and identities more fluid. Yet when it comes to religious convictions or nationalist pride, it still seems to take little to arouse popular sentiment. Shen Shaomin is one of China’s most intellectually rigorous and fearlessly creative contemporary artists. In Unassailable he takes on thousands of years of Chinese culture and some of its most hallowed sites and symbols. Shen’s reworkings of these motifs makes for powerfully compelling work which challenges established mores and political structures. He does this through meticulous investigation into the physical and symbolic structure of things.

In the exhibition, Shen examines the Tiananmen or Gate of Heavenly Peace and the Chinese art of penjing which is now better known as bonsai. Shen unlocks the secrets of Tiananmen by his detailed exploration of the spatial organisation of the structure itself and the ground beneath it. In this way he allows for a different communal experience by the public of a structure that is integral to the psychological makeup of generations of Chinese people.

Bonsai reveals the perversion behind deeply rooted systems of thought formed by tradition and culture that determine the value of things. This value usually resides in the realm of the aesthetic or the moral but in the case of the art of bonsai it overlaps both territories. Shen shows us the torture inflicted on these plants through detailed drawings, sets of instructions and the objects themselves. Shen raises issues of cultural control and distortion, as well as our involvement in allowing the systems that sustain such control to endure.

Be the first to review “Shen Shaomin: Project No.1 / Bonsai” Cancel reply 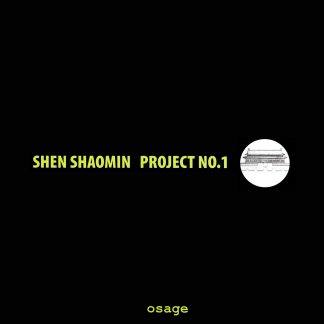