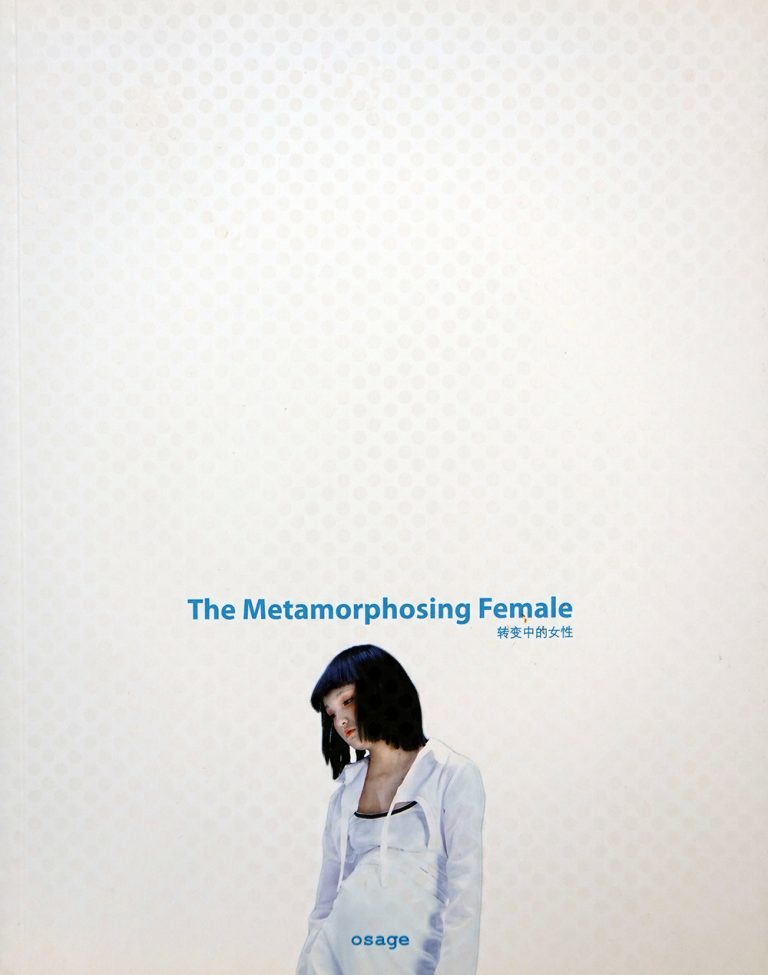 This catalogue was published on the occasion of the exhibition, The Metamorphosing Females held at Osage Shanghai from 08 March 2008 to 06 April 2008.

People have always believed that women are creatures of emotion, whereas men are creatures of action. This explains why men are often portrayed as hunters, builders and soldiers, whereas women’s thoughts are said to be more closely linked to their bodies. These thoughts might not be as abstract as men’s, but are usually more relevant and focused. Similarly, female artists have purer creative motivations, freer imagination and more direct expressions. They have invented a special artistic language that is different from men’s: gentle, maternal and resilient, but also with craziness and soaring energy. This energy comes from the memory of their own metamorphosis, their inherited responsibilities and maternal nature, as well as their instinctive but tangled emotions. By presenting the works of these seven female artists, we hope that The Metamorphosing Female exhibition will bring you their personal female perspectives on, and their unique interpretations of, reality and memory, body and spirit, and the self and the other.

Be the first to review “The Metamorphosing Female” Cancel reply 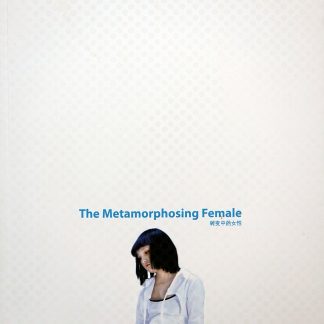 You're viewing: The Metamorphosing Female $40.00
Add to cart