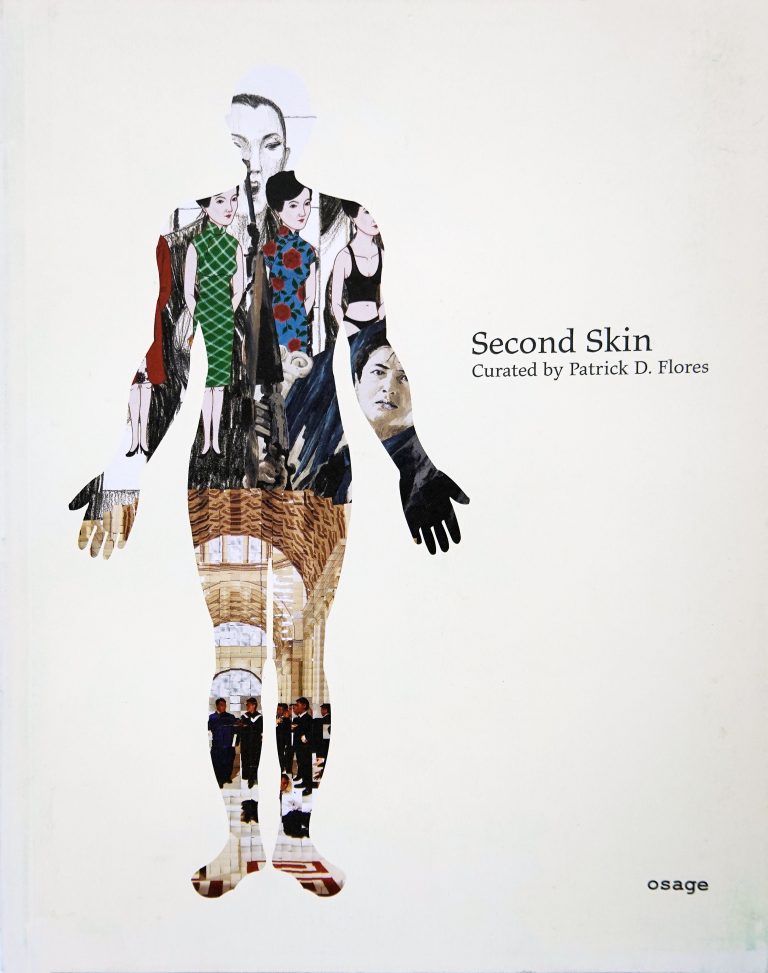 This publication was published as the catalogue to the exhibition, Second Skin held at Osage Singapore from 17 July to 09 September 2009.

Second Skin is an exhibition of works by Chow Chunfai and Wilson Shieh, curated by Patrick D. Flores. Chow and Shieh are both fascinated with the notion of re-dress, or the ways in which habits are woven as fabric of social life, worn as second skin, shed, mixed and matched, kept, and reinvented as camp or retro in gongbi (Chinese fine brush) or Shanghai Tang.

The works of Chow Chunfai and Wilson Shieh tread the fine line between history and contemporaneity. The artists collect images from cinema and painting, and create a rupture from the past. They make a cut, figuratively, to arrest the take as in film parlance, and literally to cut out bits and pieces from the vast textile of movies and pictures so as to ‘refashion’ them.

In the case of Chow, he implicates his own body in this exercise as he rehearses and restages the theatre of modern art at the same time that he laces a yarn based on Shi Nai-an’s story Water Margin around Caravaggio’s St. Matthew paintings at the Cantarelli Chapel in Rome. For Shieh, he reconfigures the fitting room as a means of gaining access to the very methods of materialisation through the very matter of adornment. Both artists fabricate. Shieh reviews the films of Chow Yun Fat and Maggie Cheung and probes the many ways by which they metamorphose as characters on screen, from their native clearing of Hong Kong to the global cineplexes of Hollywood. For his part, Chow Chunfai, re-reads a Chinese tale and projects it onto Caravaggio’s paintings. Both artists are gathered by the light of cinema, specifically the Hong Kong film; they offer a take on the TV series The Bund, focusing on the fatal scene of the star, freezing its frame as if to replay its inevitability.

Be the first to review “Second Skin” Cancel reply 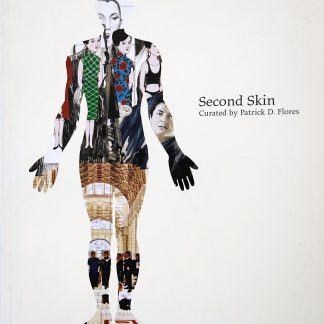