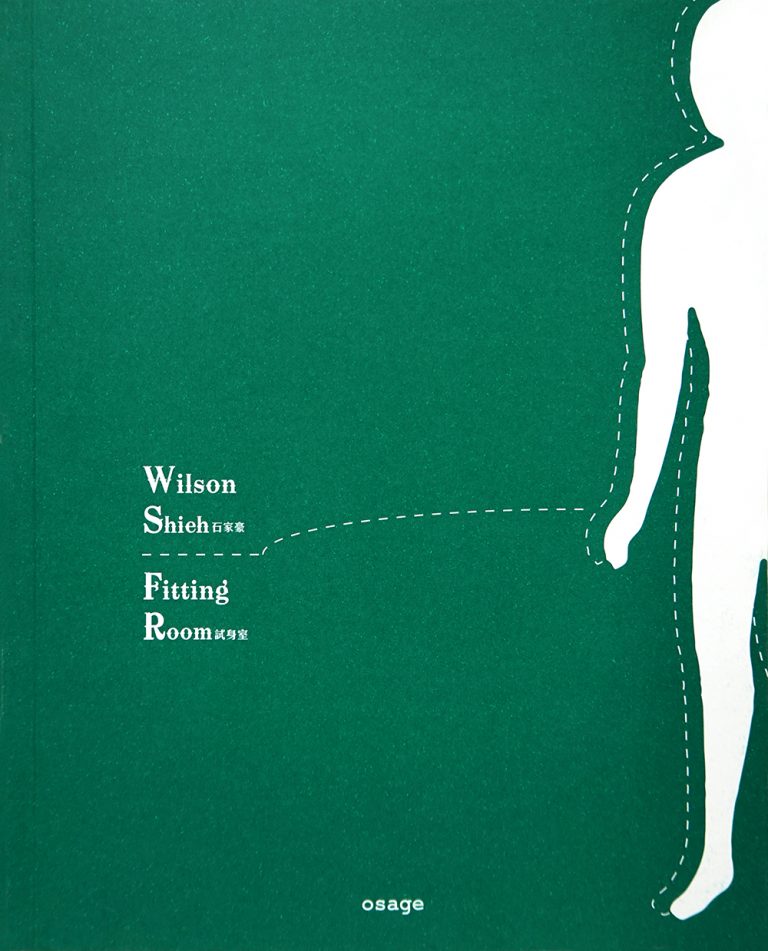 This publication was published as the catalogue to the exhibition, Wilson Shieh: Fitting Room held at Osage Soho in March 2009, Osage Singapore in July 2009 and Osage Shanghai in  November 2009.

Wilson Shieh, without doubt, is one of Hong Kong’s most established and significant contemporary artists. His works engage with issues pertinent to our contemporary societies. In his Fitting Room series, Shieh extends these concerns through icons of Hong Kong popular culture to explore identity issues that have arisen from the transitions Hong Kong is currently undergoing.

For Shieh, the idea of change translates into layers of manifestation the body slips into. He considers clothing as a ‘space of appearance’ in which subjectivity gains presence. Thus, if clothing extends to the screen by way of costume or to edifice through facade, it is but part of the logic of change. The movies, literatures, and songs are possibilities for selves and others to alight and to be experienced. And the artist’s disposition towards a technique that is emblematic of tradition reinforces this thought: adornment becomes an index of becoming, the painstaking making of a fragile and finite fantasy of identity. His works speak of a vital aspect of subjectivity or self-making, a technique of materialisation, and the distance from ‘identity’ through necessary fictions and acts of dissembling. 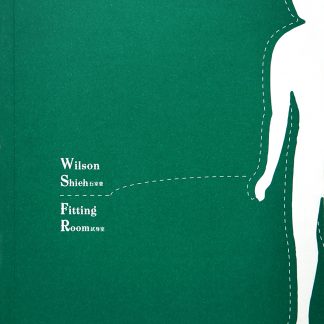