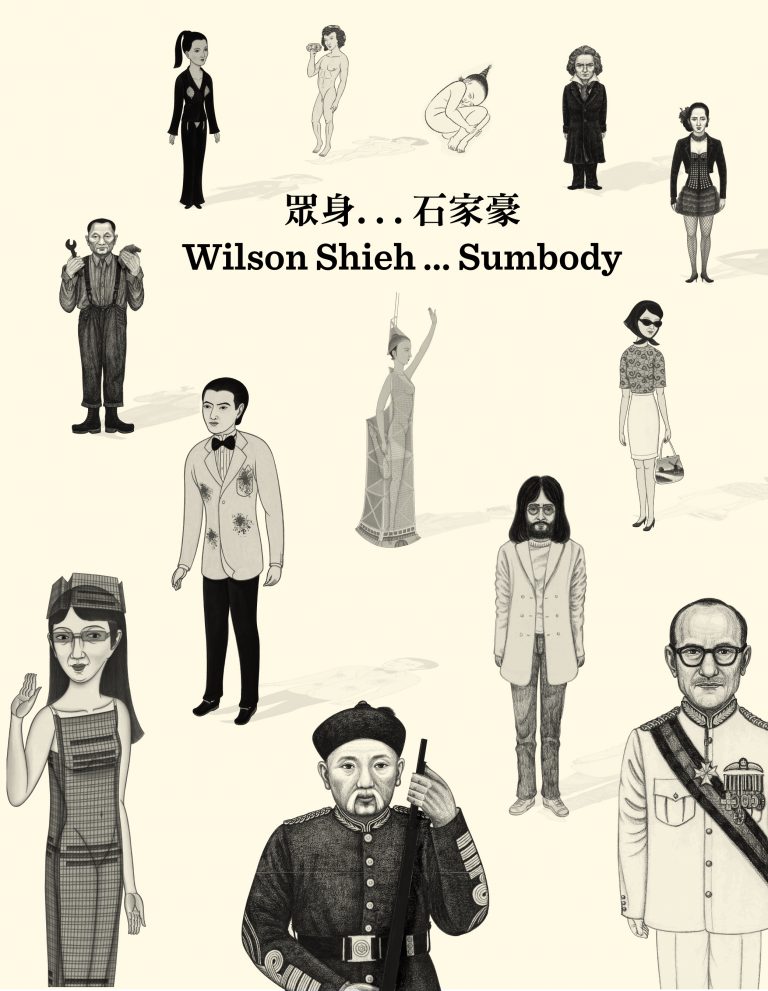 This publication was published as the catalogue to the exhibition, Wilson Shieh…Sumbody held at Osage Kwun Tong from 22 March to 30 April 2013.

In a nutshell, this is a show about reviewing the development of Wilson Shieh’s figurative practice of the past five years and his positioning as an artistic figure. Such endeavour of figuring out conclusions from a ‘retrospective’, a sum, of recent work by one of Hong Kong’s more well-known contemporary painters is elusive, perhaps even impossible from the get-go, yet the shifts in registers of medium, production and strategy accompanied by increased exposure to the broader public call for a considered attempt at explication and clarification. This is not a time to remain silent. Hence, this is not simply any review show, but self-consciously about Wilson on Wilson Shieh. It is both the artist’s reflection on and response to the paths his artistic practice is taking, indicating the subjective and circumscribed nature of such effort, as well as a deliberate opening up of its developments into a conversation with the group body – the artistic community and the wider public.

Be the first to review “Wilson Shieh…Sumbody” Cancel reply 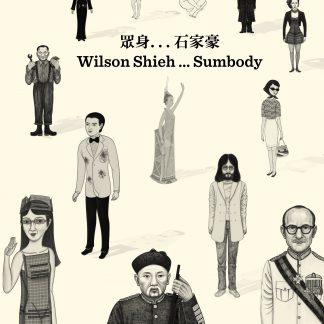