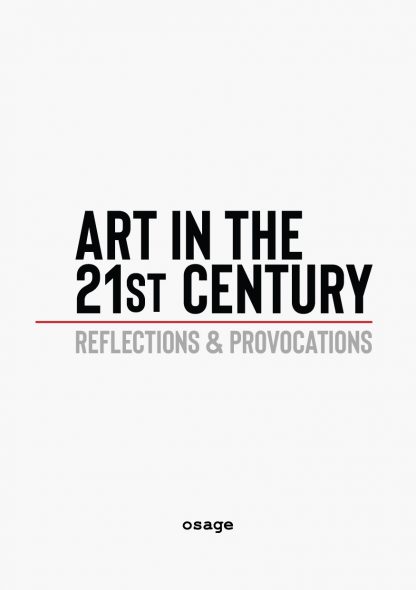 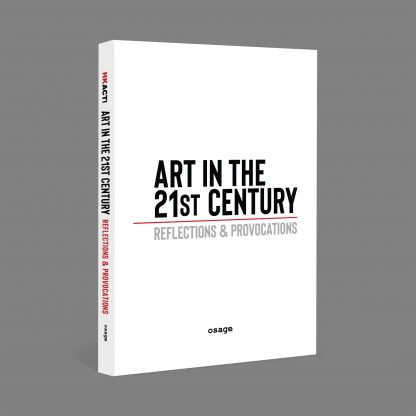 Art in the 21st century has both continued on and changed in ways that were unanticipated. There had emerged forms of advanced media technologies with antecedents in cinema and broadcasting that began to take pre-eminence. These new digital and telematic media opened up issues of production, reception and audience participation in radical, unexpected ways.

In January, 2019, the Osage Art Foundation brought together a small group of international scholars and artists for a day-long forum to discuss the significance of digital media. What resulted was the decision to call for a broad collection of short essays that would reflect on the impact of advanced media in the arts and humanities today.

This slim volume “Art in the 21st century: Reflections and Provocations” is that result, which focuses on the influence of new image technologies, including virtual reality (VR) and augmented reality (AR), in the arts. The 15 contributing authors, representing various fields of expertise, from art history and art criticism to literature, music, animation, photography, film, philosophy and media archaeology, introduce the history and interpretation of the subject with a view to their own particular field of expertise.

Rather than attempt a survey of the topic, this publication aims to present some reflections and provocations on salient concerns about art in the 21st century to stimulate discussions on art after the media have become superfluous and systemic for our advanced civilisations.

Be the first to review “Art in the 21st century : Reflections & Provocations” Cancel reply 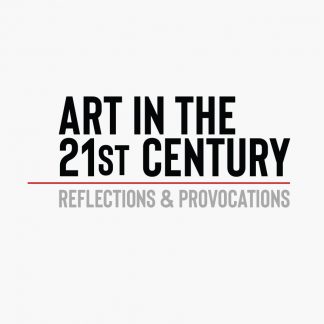 You're viewing: Art in the 21st century : Reflections & Provocations $50.00
Add to cart