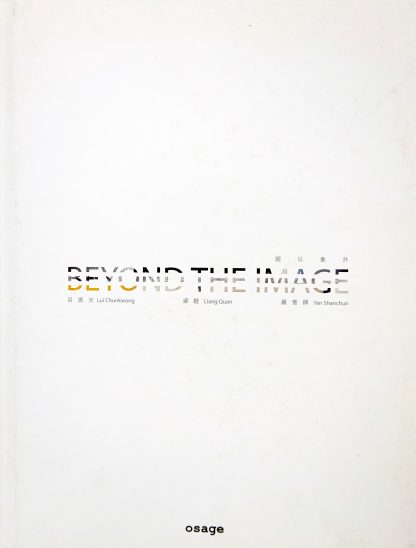 This publication was published as the catalogue to the exhibition, Beyond the Image: Liang Quan, Lui Chunkwong & Yan Shanchun held at Osage Kwun Tong from 29 May to 28 June 2009.

Beyond the Image marks an exhibition of three of the most established abstract painters in the region, Liang Quan, Lui Chunkwong, and Yan Shanchun. The exhibition is a rare opportunity to bring together works by the three masters to audiences in Hong Kong. Although distinctly different in their approaches to painting, their works explore the intricate relationships between tradition and innovation, abstraction and representation, real space and poetic imagination.

Liang Quan’s paintings employ collage instead of traditional forms of painting to express his affection for classicality. The craft of collage is transformed by Liang into an act of great character, mediated by the concept behind the act — a kind of inner cultivation akin to an old monk sewing old clothes. Thus, his paintings are characterized by a sense of calm, freshness and vagary. His works are accumulations of delicate details, murmuring, opposing and cancelling out each other, yet resulting in emptiness as a whole.

Lui Chunkwong’s recent paintings have taken on a more abstract and reductive approach, returning painting to its origin. Lui’s paintings shift the focus away from the subject matter of the painting, to the question of ‘what is painting’ – a shift that is a direct reflection of his living attitude. In the intensity of the lines, their tonal variations and hues, the viewer can almost picture the water, the mountain, the landscape Lui is trying to portray, not in a figurative sense but in a metaphysical level. Between the different types of lines Lui employs in his paintings, lies a spiritual space in which the artist invites his audience to roam and share.

Yan Shanchun’s paintings explore “contradiction”. His paintings are simultaneously extemporaneous and narrative, but never without refrain. In terms of style, he pursues elegance while retaining a touch of rawness and rusticity — “immature and delicate” in his own words.  His recent works draw inspiration from memories of his childhood visual experience and his hometown, the West Lake, using ink, acrylic and fresco.

Be the first to review “Beyond The Image” Cancel reply 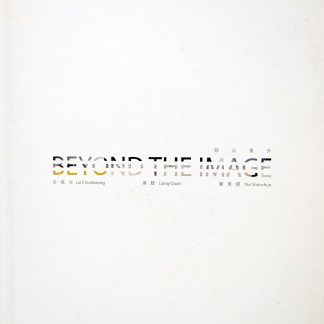