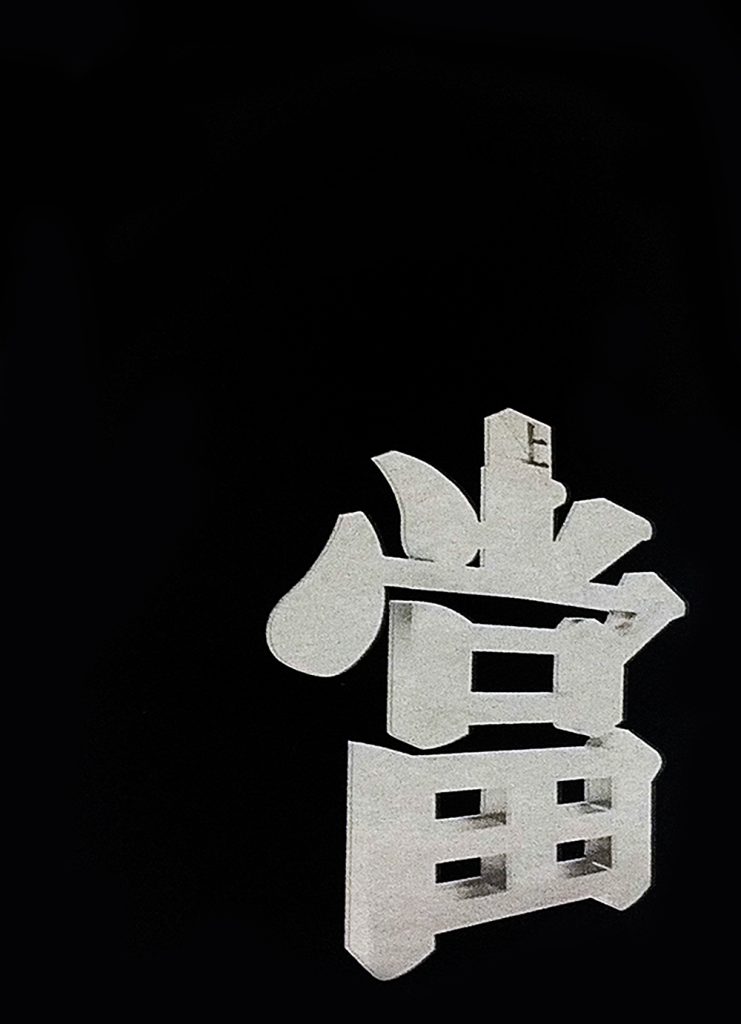 Cheo Chai-Hiang: The Story of Money

This catalogue was published on the occasion of the exhibition, Cheo Chai-Hiang: The Story of Money held at Osage Kwun Tong from 22 August to 04 October 2009.

Cheo Chai-Hiang’s The Story of Money explores the complex relationships between the Chinese language and contemporary capitalist society. The installation comprises seventy stainless steel Chinese characters, each of which consists of the symbol 貝 (bei), meaning ‘shell’ or ‘cowry’, but in which the symbol 貝 is replaced by a real cowry, highlighting how the word 貝originally evolved from the physical shape of a cowry. By returning the symbol 貝to its physical origin, The Story of Money highlights the ingenuity of the Chinese language by revealing the hidden layers of meanings that exist in the use of the language within the context of our late-capitalist societies. The work reveals how other words in the Chinese language are transformed into words of new and vastly different meanings through the inclusion of the monetary symbol 貝, an allusion to how the introduction of financial or monetary aspects change the ways in which we perceive the world.

Be the first to review “Cheo Chai-Hiang: The Story of Money” Cancel reply