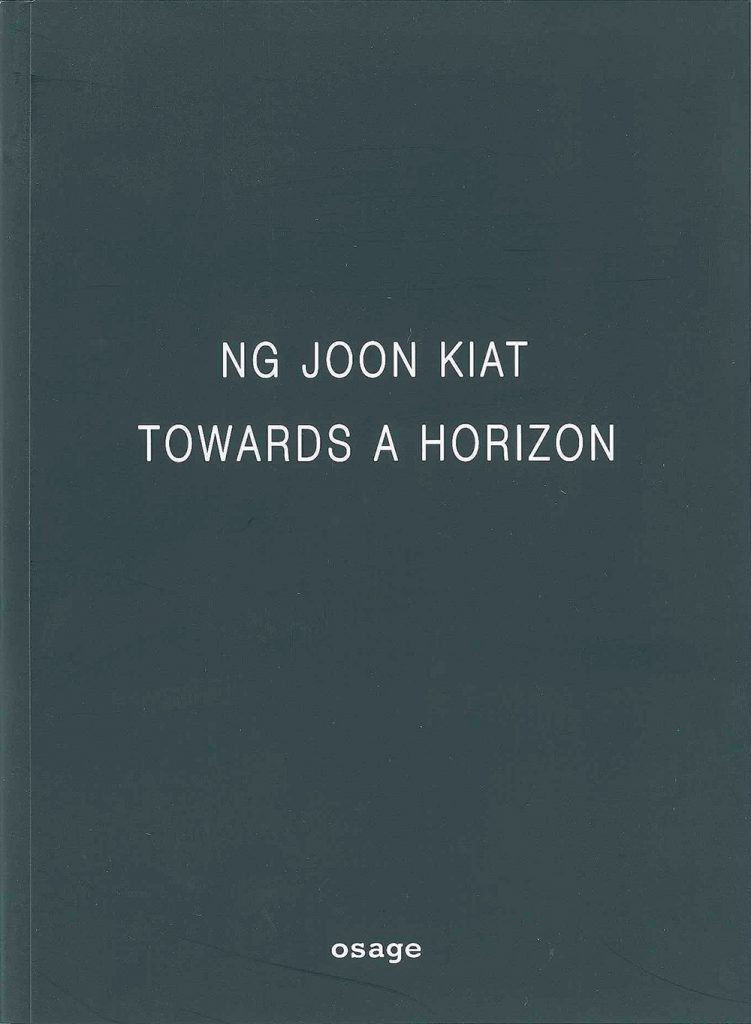 Ng Joon Kiat : Towards A Horizon 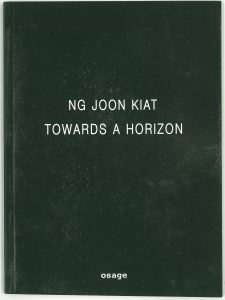 Between 2002 and 2010, Joon Kiat achieved significant milestones in his painting career – he consolidated his aesthetics thoughts and interests, and developed a working methodology to art-making. In Imagining Science (2003) he studied synthetic thinking, looking and doing in order to investigate the reinvention of painting. This solo show marked the beginning of a decade-long exploration into “painting” – as a form of new aesthetic, a kind of science in itself, and more significantly, as a problem.

He has given a lot of thought to the conceptualization and making process of “paint” as both pigment (material) and metaphor (non-material). In 2007 to demonstrate the materiality of pigment, Joon Kiat manipulated the degree of gravity pill exercised on his Land series and in so doing, allowed the intervention of nature to reconfigure his rendition of “land” – sometimes as extending beyond its frame or stipulated boundaries. In Green City (2008), he made “Singapore” (his homeland) the subject and object of his representation. This was an incisive move- from global (world) to local (country).

Joon Kiat’s thought processes show insight into the working of the art world and the world at large; his works brough to the fore the conundrum of the ‘looking’ and ‘doing’ processes where the practice of an artist is circumscribed within contexts which give meaning to how art can be seen and imagined. If indeed that all visual representations are mere approximations of a person’s real and imagined worlds, then it has to be that all such visual representations be derived from somewhere – here, on maps, in the past, under the microscope, as dreams, in television dramas… Joon Kiat has shown consistently that such symbols could not have arisen spontaneously from his own mind without first being part of all things seen. His art is one example.

Be the first to review “Ng Joon Kiat : Towards A Horizon” Cancel reply 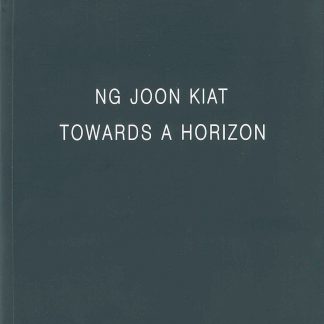