View cart “Roberto Chabet” has been added to your cart. 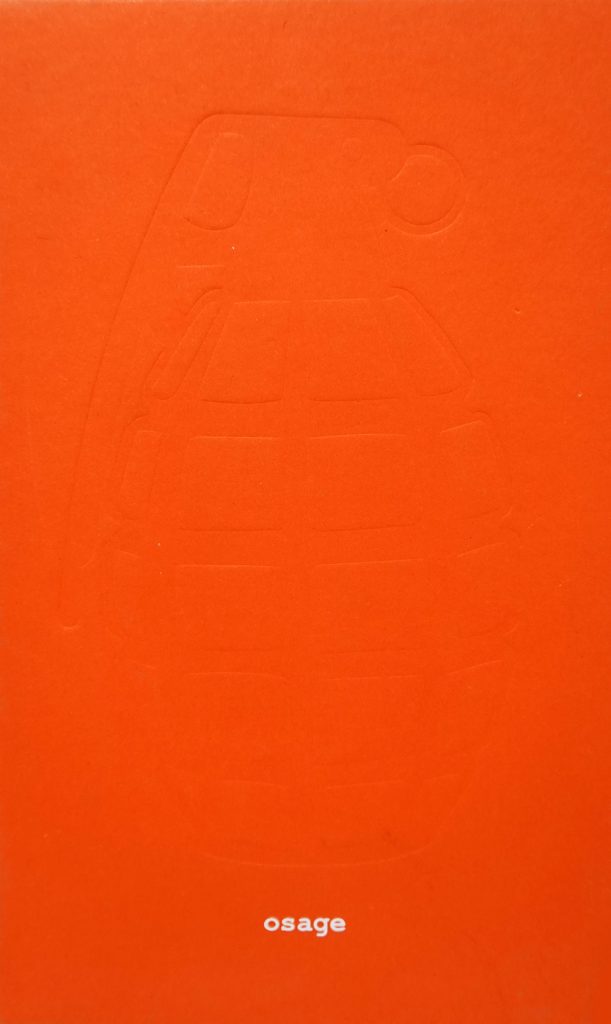 Hong Kong Intervention explores the social fabric of contemporary Hong Kong society, through Filipino domestic workers in Hong Kong, who have become a prominent and integral part of the society. The project invited the participation of 100 Filipino domestic workers, who were each asked to photograph a space of their choosing in their place of work. There was an added condition that the photograph include within it, the image of a must faux, toy grenade which they were given by the artist. These photographs are thenpresented alongside portraits of the participants taken from behind.

In this project, the tension between purity and danger emerges more potently as it intrudes on space in which another form of anxiety takes place: between intimacy and estrangement, anonymity (facelessness and uninhabitedness) and incursion. What sparks this process is the faux bomb in a time of terrorism and its many wars. In the Philippine language, bomb is bomba, a term that is layered and highly inflected. Its Hispanic lineage is obvious from which other meanings spring. It could mean the soft‐porn film prevalent during the Martial Law regime, a genre that became very popular in one of the world’s most prolific film industries. It could also mean the style of oratory of Filipino traditional politicians, a kind of bombast that always threatens to drop a bombshell. In both cases, sex and politics, an excess of skin and speech converge to form a metaphor of rupture for the times. All this settles on an uneasy calm in the pictures of this project in which Filipino domestic workers stealthily plant a bomb in the homes they keep for employers whose secrets, whose interior life, they probably know to heart. It is said that a third of the Philippines population is out of the country, keeping the economy afloat by sending back home around thirteen billion dollars a year in remittances. The body of the Filipino is a ticking migrant force in the inner sanctum of their masters.

Be the first to review “Hong Kong Interventions” Cancel reply 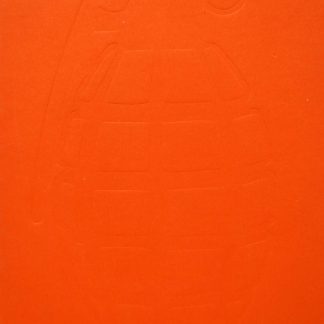