View cart “Miao Xiaochun: H2O – A Study of Art History” has been added to your cart. 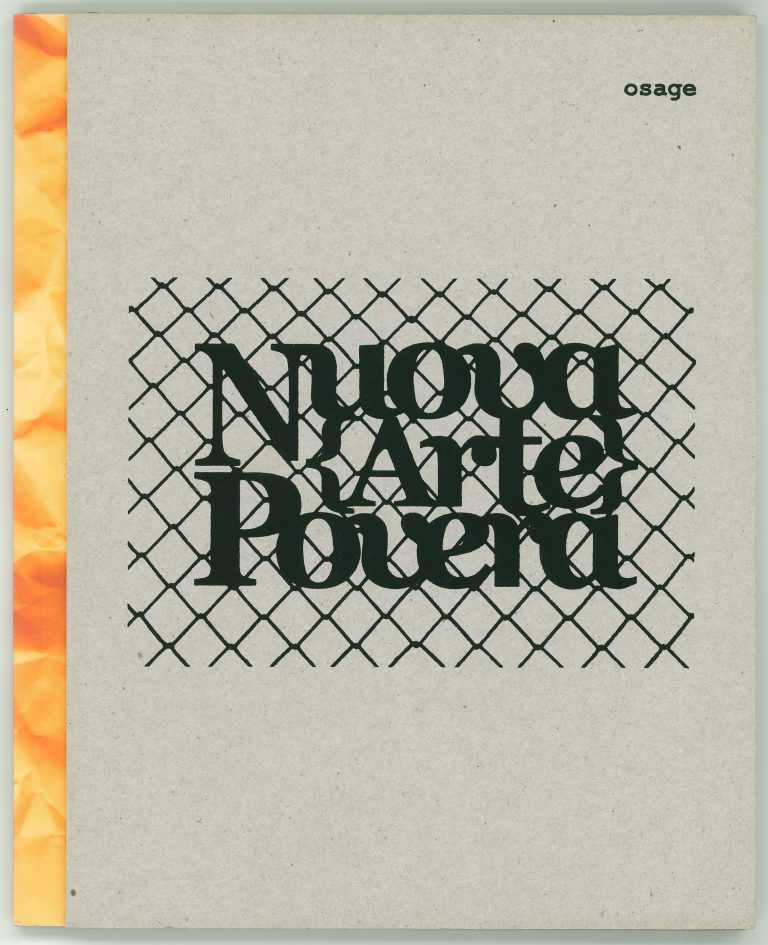 This publication was published as the catalogue to the exhibition, Nuova Arte Povera held at Osage Kwun Tong from 16 March to 26 April 2012.

‘Nuova (Arte) Povera’, curated by Ark Fongsmut, reflects upon themes of globalisation, cultural flattening and the rise of the “New Poor”.

During the past few years, much information has been generated from the influence of globalisation. Though this information can be considered appropriately beneficial for us, they have in reality become overwhelming when compared to our ability and efficiency in processing and analysing reality. Too much information has ironically reduced one’s ability to directly reach facts and reality, or simply put, pulled one away from the truth. The issue will be acknowledged by the participating artists who form points of view based on their diverse background, skill and proficiency in various aspects and dimensions in relation to the central theme of the exhibition.

Apart from the effect on the amount and the ability to perceive the information, globalisation also has a great influential presence in the economical sector; precisely it affects the economical structure by consuming and wasting an enormous amount of natural resources that we concern for the ‘New Poor’.

Be the first to review “Nuova Arte Povera” Cancel reply 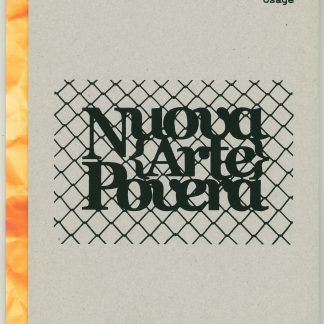