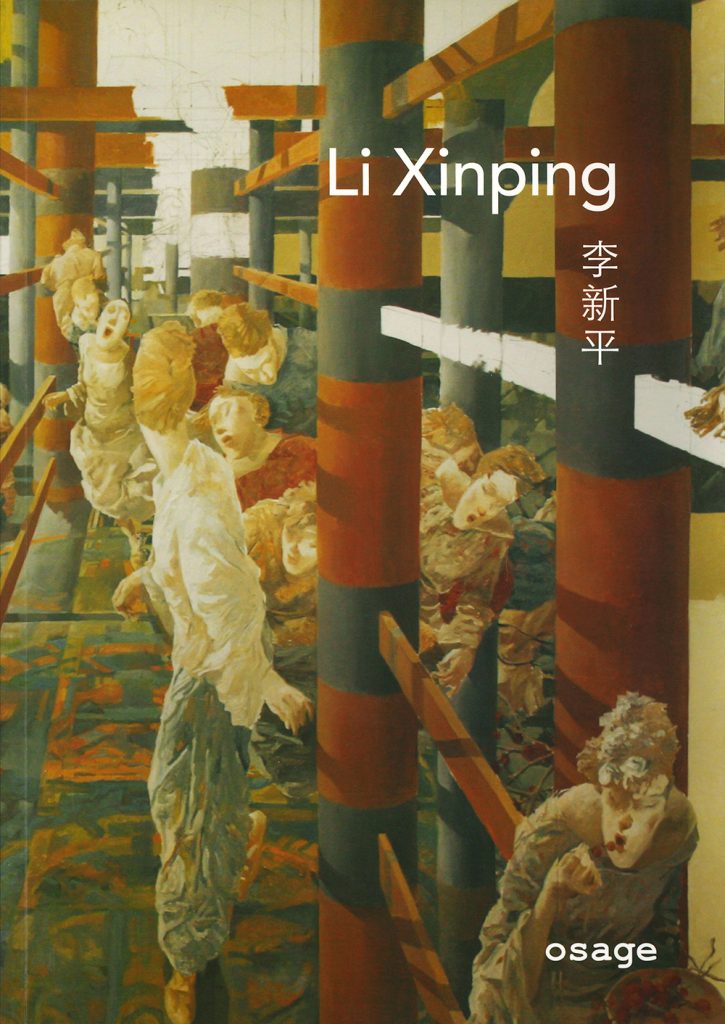 This catalogue was published in refernce to the exhibition In a Time of Love and War: Li Xinping curated by Charles Merewether at Osage Shanghai from 07 October to 20 October 2014 and at Osage Hong Kong from 06 December 2014 to 18 January 2015.

Curator Charles Merewether states, “[Li Xinping creates] elaborate scenes in which love and war seem inextricably tied to one another; a heightening of the senses, their destruction, their intoxication and celebration: figures and matter merge and separate and merge again – to make love, to make war – the union of bodies.” This retrospective exhibition of Li Xinping traces the development of the artist’s career through the thread of sensuality and the subject of the warring and dialogue of forces. The exhibition showcases the dynamic, multilateral directions in Li’s art practice of more than a decade, featuring work from 2002 – 2014.

Be the first to review “Li Xinping” Cancel reply 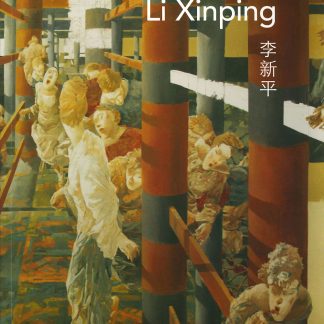